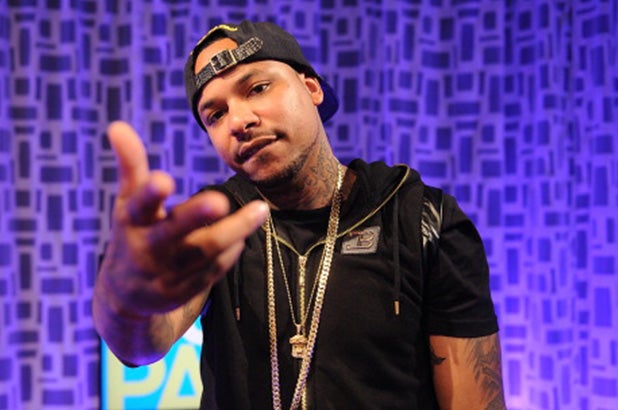 Rapper Chinx was killed in a drive-by shooting early Sunday in Queens, New York, according to multiple media reports.

Pickens was fatally shot while driving a silver Porsche near the corner of Queens Boulevard and 84th Drive, the New York Times reported.

Shortly before the shooting, Pickens performed at Club Red Wolf in Brooklyn, according to the New York Daily News.

At about 4 a.m., a car pulled up next to the Porsche Pickens was driving and opened fire before speeding off. The rapper suffered multiple gunshot wounds to the torso and was rushed to Jamaica Medical Center, where he was pronounced dead.

His passenger, a 27-year-old unidentified man, suffered gunshot wounds to the back and is listed in critical condition.

At least seven bullet holes could be seen in the Porsche, the Daily News reported.

Below are some of the tributes to Chinx and his “I’m A Cokeboy” video featuring French Montana, Rick Ross, Diddy and Cassie.

R.i.P @ChinxMusic we made music together and I wish we could have made more. You was a genuine dude besides music. #RIPCHINXDRUGS

Damn. RIP Chinx Drugs. What a good dude. I hate seeing violence cut down young people like this. Condolences to French Montana & family.

More time its your own city that hate your success the most. & then kill you for that same success BIGL PAC STACK CHINX LILSNUPE ON N ON

We want to send our condolences to the family of Chinx. He was always real with me and excited about what was next with his music. #RIPChinx