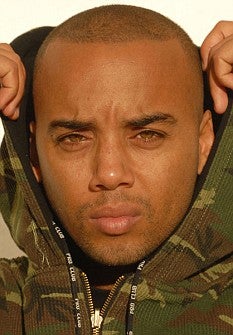 Like many singers, David Moses Jassy (pictured left) came to L.A. to make a name for himself. Today he did – as a convicted murderer.

The 2008 road-rage incident occurred when Jassy, recently arrived in L.A., pulled up short at a crosswalk on Hollywood’s Selma Avenue, to the annoyance of John Osnes, 55 (pictured below).

Osnes, a confirmed pedestrian, had a reputation for insisting on his rights of way over cars, and reportedly slammed his hand down on Jassy’s SUV. That was all the invitation the singer needed to get out and beat Osnes, before returning to his vehicle and running him over. Jassy later claimed in court that he was fearful for his life.

According to a District Attorney’s statement issued Monday 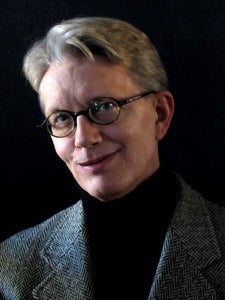 afternoon, “Witnesses testified that . . . [a]s Osnes bent over to pick up his glasses, Jassy kicked him in the head” before running him over. According to an autopsy report, either one of the traumatic blows, by kick or car, would have been fatal to Osnes.

Jurors convicted Jassy after a day and a half of deliberating, and cleared him of assault with a deadly weapon (the SUV) and leaving the scene of an accident — charges that could have earned Jassy a first-degree murder conviction. He could face 15 years to life in state prison, pending a March 4 sentencing hearing.

The rapper may well be thinking of the refrain from his song "Karma":