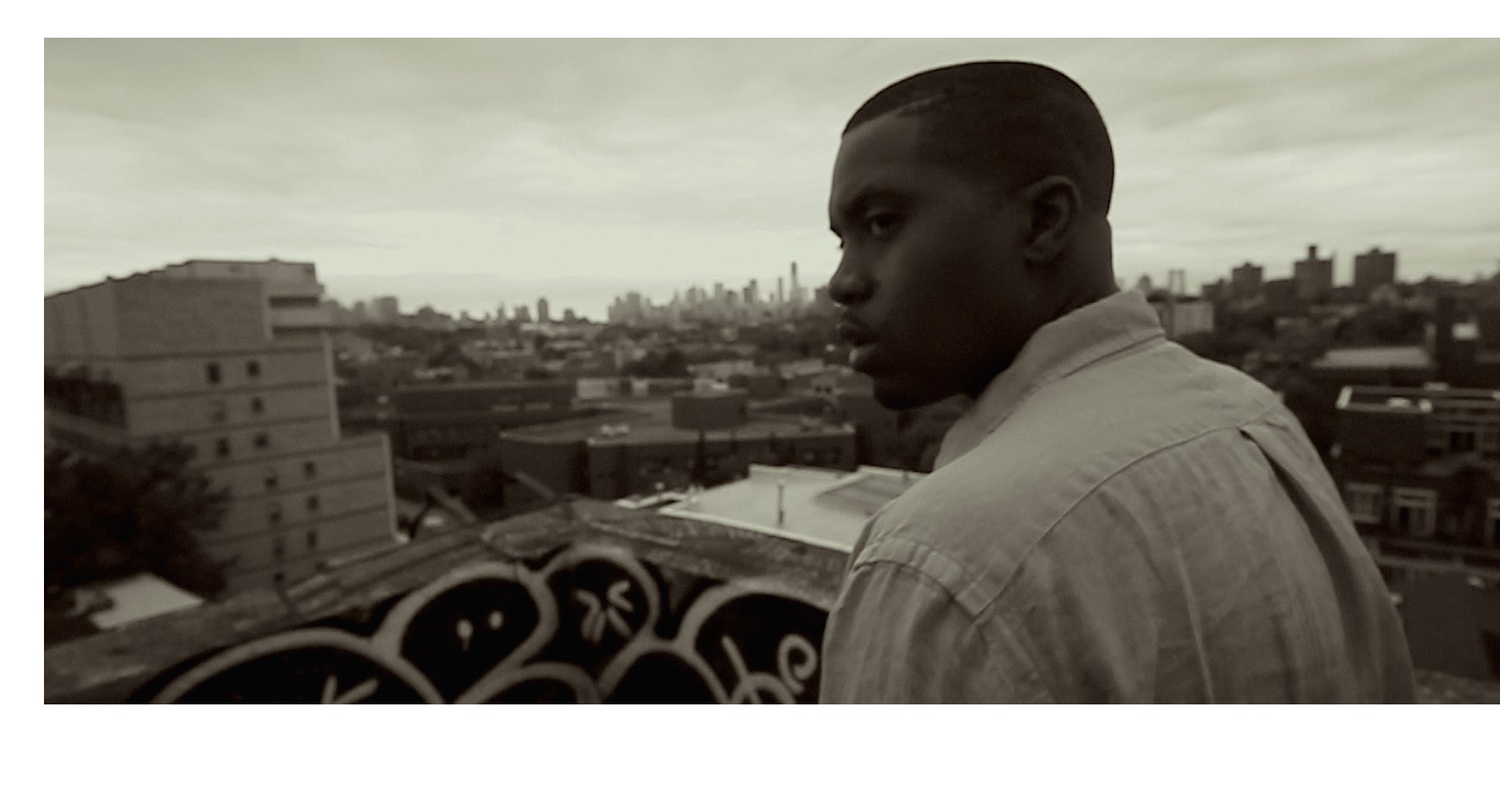 The Tribeca Film Festival will kick off its 2014 run with a documentary about — and performance by — a hometown musical hero.

Timed to the 20th anniversary of rapper Nas’ seminal debut album, “Illmatic,” the New York City festival will premiere a doc called, appropriately, “Time Is Illmatic,” by multimedia artist One9. The film traces the making of the album, as well as the hip hop star’s legacy, which has included 20 million albums sold, a feud with Jay-Z, and wide acclaim as one of the greatest MCs of all time. The movie, which was written by Eric Parker, also looks at the rapper’s childhood in Queensbridge, NY, growing up with a jazz musician father and a loyal neighborhood crew.

“I want to thank the Tribeca Film Festival for supporting the film with the incredible platform they’ve built over the years,” Nas said in a statement. “It’s an honor to premiere this film in my hometown. I also want to thank One9 and Erik Parker for their persistence and hard work. Those guys and I come from the same place and era, which gives the doc an authenticity that is important to me. We wanted this film to represent the real, from the storyline all the way down to the directors and producers.”

Also read: Tribeca 2013: How Big Data Can Save Movie Marketing

The premiere, which takes place April 16, will feature a concert after the screening, during which Nas will perform the entirety of “Illmatic.”

This is the second year in a row that Tribeca will bow with a music documentary. In 2013, the fest premiered “Mistaken for Strangers,” an inside look at indie rock favorites The National, as seen by frontman Matt Berninger’s slacker brother, Tom.

Last week, Tribeca also announced its first “Tribeca Innovation Week,” a six-day program during the festival that will include the fifth annual Tribeca Disruptive Innovation Awards; the Future of Film live panel series, which will begin with a discussion with screenwriter/producer Aaron Sorkin; the Storyscapes transmedia showcase; Tribeca Hacks Mobile, a two-day “hackathon” uniting technologists and content creators; the TFI Interactive summit; and the Games for Change Festival.
Tribeca will offer a new innovation pass, which will offer access to programs previously not open to the public.