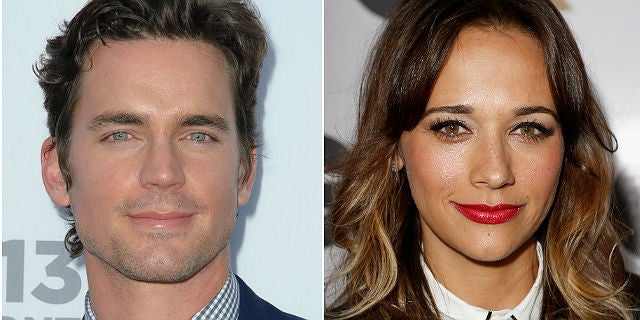 Rogen stars as a new ghost named Jackson Moss who works as an agent at B.O.O., a top-secret government agency that protects humans from evil hauntings. When he and his partner Watts (McCarthy) uncover a plot to destroy B.O.O., they must use their skills to defeat the agency's Most Wanted Haunter and his powerful ghost army, and save the world.

Jones will play Rogen's ex-wife, while Bomer will play her new husband, who's the perfect step-dad to Rogen's son.

Anthony Leondis ("Igor") is directing from a script by Tom Wheeler ("Puss in Boots") that is based on one of Leonidis' original ideas. Maryann Garger ("Flushed Away") is producing the film, while Gil Netter ("Life of Pi") will executive produce with Kristine Belson and Courtney Pledger.