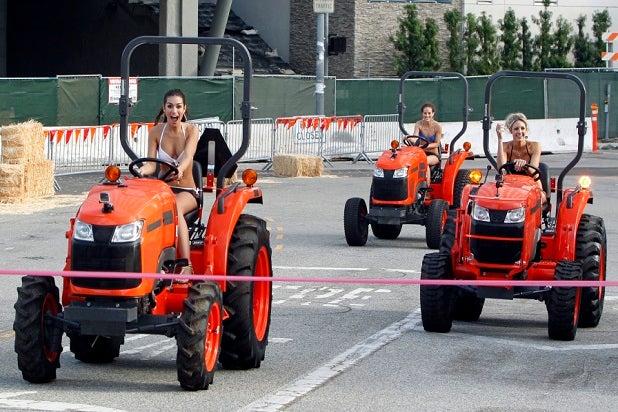 ABC’s “The Bachelor” took a significant ratings hit on Monday night, sliding to a series low, but the network still managed to take top honors for the night in the key 18-49 demographic. Meanwhile, NBC’s “Celebrity Apprentice” and “State of Affairs” also suffered ratings hits, while CBS’s “Mike & Molly” was the night’s top-rated show, according to preliminary numbers.

CBS tied NBC for second in ratings with both networks averaging a 1.4/4 for the night, with CBS taking first place in total viewers with 7.2 million. The network aired repeats aside from “Mike & Molly” at 8:30, which was the night’s top-rated program with a 2.1/6. It was preceded by a “Big Bang Theory” repeat, which was the night’s most-watched show with 10 million total viewers.

Univision was fourth in ratings and total viewers with a 1.2/3 and 3 million.

Fox aired repeats for the night, averaging a 0.7/2 — tying Telemundo for fifth — with 2.3 million total viewers.

The CW also opted for reruns, logging a 0.3/1 with 1.1 million total viewers.