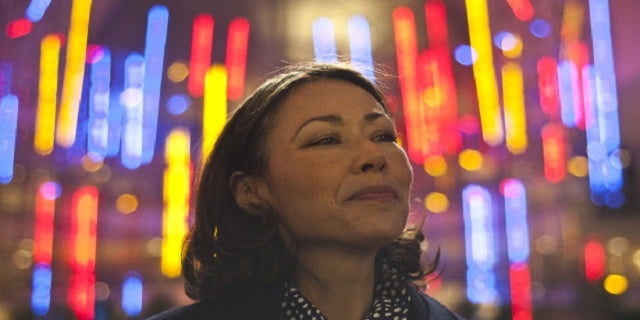 Ann Curry might have parted ways with "Today" in spectacularly awkward fashion last year, but she hasn't fallen out of favor with the public.

And she's definitely not spending her Friday nights alone.

"Ann Curry Reports: A Face in the Crowd" took the ratings crown on Friday night, beating out all broadcast network competition in primetime in both the advertiser-cherished 18-49 demographic and the 25-54 key news demo. It also was second in total viewers, behind only NBC's "Dateline," which preceded "Ann Curry Reports."

All told, "Ann Curry Reports," which aired at 10 p.m., drew a 1.3/ rating 4 share in the 18-49 demographic, the night's top performance in the demo, and a 1.9 rating in the 25-54 key news demo. The program, which featured Curry interviewing face-transplant recipient Richard Lee Norris, grabbed 6 million total viewers.

NBC's 1.3 in the 18-49 demographic matched the top Friday average for NBC, ABC, CBS or Fox since May 17, and its average 6.048 million total viewers is the largest Friday for any of those networks since May 10.