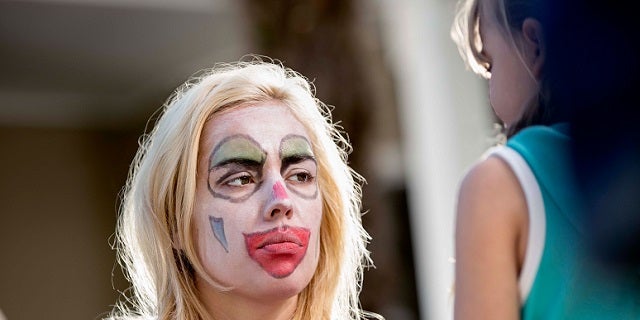 In the advertiser-cherished 18-49 demographic, "Anna Nicole" grabbed 1.4 million viewers, he best showing for a Lifetime program since October's "Steel Magnolias."