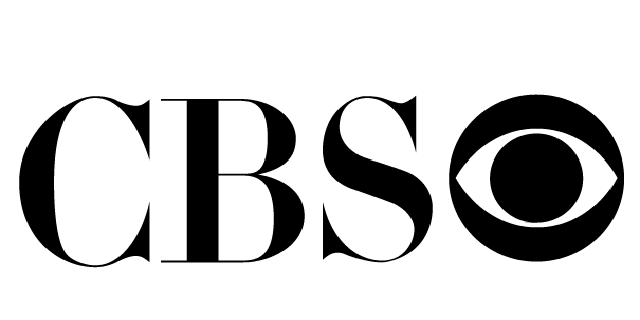 With the 2012-2013 television season drawing to a close, CBS is poised to win in total viewers and the key 18-49 demographic, marking the first time the network has won the key demo for a season in 21 years.

Meanwhile, NBC is narrowing the gap compared to last season, running just behind Fox for second place, with Fox suffering the harshest declines versus last year among the networks.

CBS is currently in first place in the 18-49 demo with a 2.9 rating/8 share — a 3 percent decline compared to last season — and in total viewers with 11.9 million, a 1 percent increase over last season. While the network typically takes the total-viewership crown — the current season marks the 10th time in 11 years that the Eye has done so — this season is the first time in more than two decades that CBS has captured the demo. Even with the results of Super Bowl Sunday excluded, the network won the advertiser-coveted demo this season.

Fox is second place in ratings for the current season, which is the good news for the network. The bad news? While CBS, NBC, ABC and Fox all experienced some decline in the demo season-to-season, Fox was bitten the hardest, dropping 22 percent compared to the 2011-2012 season — when it was the top-rated network in the demo — to a 2.5/7. Fox also felt the steepest drop in total viewers, falling off 21 percent to a third-place 7.8 million.

NBC is down 4 percent in the demo for a third-place 2.4/7 and slipped 6 percent in total viewers for 7 million. The silver lining for the network is that it narrowed the gap between the number-two network in the key demo this season. While the 2011-2012 season found NBC trailing Number 2 CBS by .5 of a rating point — and first-place Fox by .7 of a point — this season NBC is within .1 rating point of Fox.

NBC is also besting ABC for the first time in the demo since the former network won the 2003-2004 season. So far this season ABC is running fourth in ratings with a 2.2/6 — off 8 percent from last season — and third in total viewers with 7.8 million, a 6 percent dip compared to last year.

Though Spanish-language network Univision isn't within striking distance of its English-language counterparts quite yet, Univision does have the distinction of being least damaged by the current season. So far it's holding steady in the demo with a 1.3 rating, and has inched up 2 percent over last season in total viewers — a modest climb, but still besting the increase that CBS, the only other network to grow in total viewers, experienced.