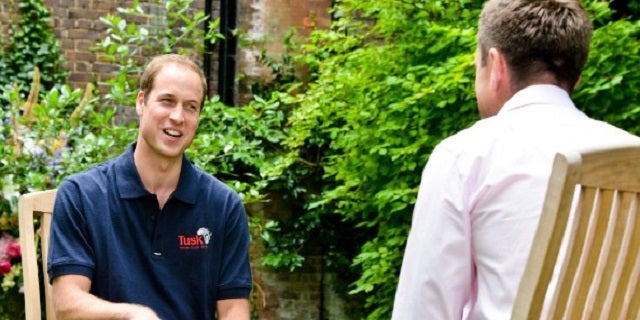 The show hit a new low with its Monday episode, which included its highly touted interview with Prince William — his first since welcoming his son, Prince George.

The show is anchored by Chris Cuomo, Kate Bolduan and Michaela Pereira.