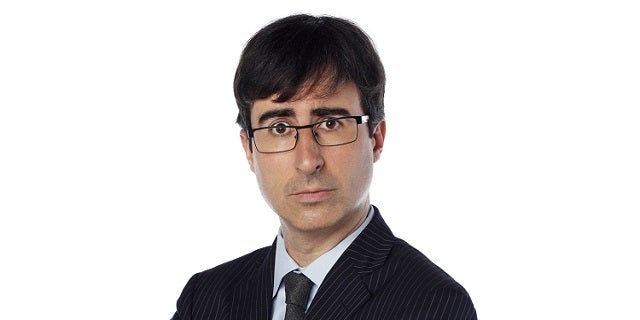 Breathe easy, "Daily Show" fans; the great John Oliver experiment is a success. Or at least it certainly isn't hurting any.

Monday's episode of Comedy Central's "The Daily Show" — the first with correspondent John Oliver filling in for Jon Stewart — held its own in the ratings, performing pretty much on par with the show's performance this quarter. .

Oliver's first night in the host's chair drew held steady and even improved marginally over the quarter-to-date average.

Monday's episode drew 1.5 million total viewers, which is the series' average for the quarter so far.

In the 18-49 demographic most important to advertisers, Oliver's debut as "Daily Show" fill-in host had a 0.84 rating — up slightly from the show's quarterly average so far of .80.

Oliver also proved to be a dependable lead-in for "The Colbert Report," which drew a .66 rating in the demo and 1.2 million total viewers on Monday night, equaling its quarter-to-date average.

Stewart is taking a summer hiatus from "The Daily Show" to direct his first feature film, "Rosewater." He will return to the show Sept. 3 — assuming Oliver doesn't perform so well that he's installed permanently.