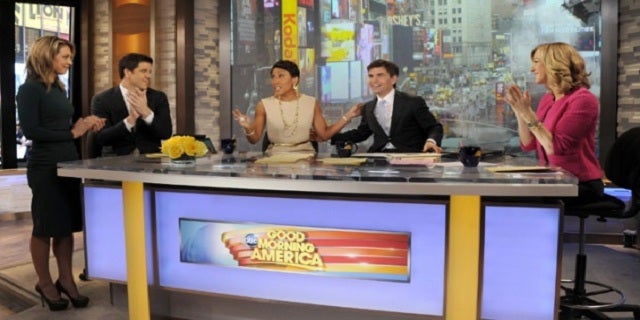 "Good Morning America" had an especially good morning on Wednesday.

Scoring another ratings win over NBC's morning show "Today," ABC's a.m. offering won the first quarter of 2013 in both the key 25-54 demo and in total viewers. The victory marked the first time that the show has won a first quarter in the demo since 1993.

To put that in perspective, the last time that "GMA" pulled off a ratings win in the first quarter of year, host George Stephanopoulos was just beginning his tenure with the Clinton administration.

This marks the third consecutive quarterly win in total viewers for "Good Morning America," which last occurred in 1994.