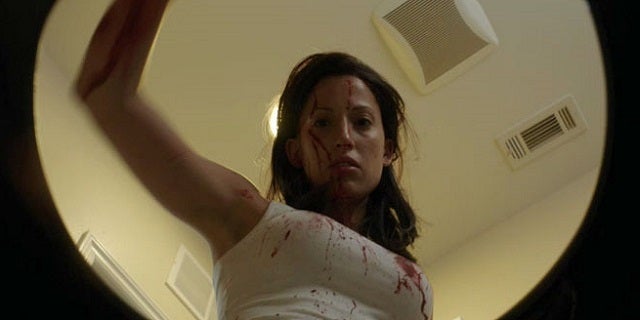 The Lifetime movie "Jodi Arias: Dirty Little Secret"  drew fairly killer ratings for the network on Sunday, pulling in 3.1 million total viewers — a 55 percent jump over Lifetime's average for original movies so far this year, though down from last year's much hyped "Liz & Dick" biopic, which starred Lindsay Lohan as screen legend Elizabeth Taylor and drew 3.5 million total viewers with its premiere.

In the 18-49 demographic most important to viewers, "Dirty Little Secret" drew 1.2 million viewers.

No matter how you slice it, that's not too shabby.