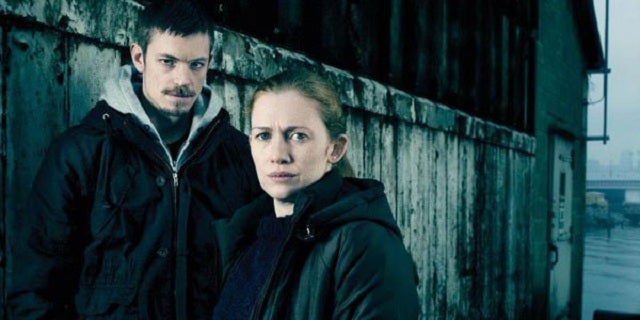 "The Killing" is still very much alive as far as its audience is concerned.

The AMC drama — which was initially dropped by the network after its second season, before ultimately getting a renewal — returned with its Season 3 finale drew 1.8 million total viewers, drawing even with last season's premiere.

While the season premiere held even with the Season 2 kickoff, Sunday's episode of "The Killing" compared more favorably with last June's Season 2 finale, improving 27 percent in the household rating and 21 percent in total viewers.

In other cable ratings news, the season premiere of "Keeping Up With the Kardashians" on Sunday likewise mostly held even with its last season launch. The episode, which aired at 9 p.m. on E!, drew 3 million total viewers — a 6 percent uptick from the Season 7 premiere last May.

Of those 3 million total viewers, 2 million of them fell within the advertiser-coveted 18-49 demographic.

The series premiere of "The Wanted Life," which followed the "Keeping Up" premiere, didn't quite fare so well. The reality offering, which premiered at 10 p.m., drew 600,000 total viewers, with 409,000 of them in the key demo.