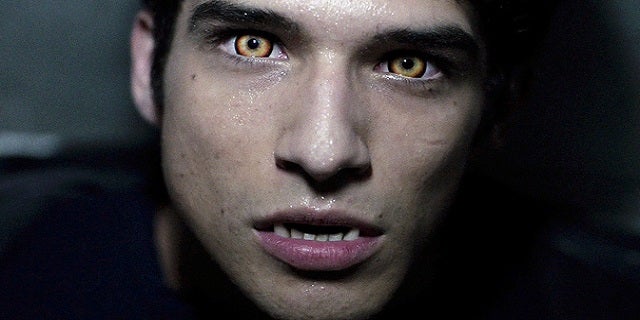 The MTV show set series records with its Season 3 premiere on Monday, reaching all-time highs in both ratings and total viewers.

The premiere drew 2.4 million total viewers, which also made it the show's most-watched airing.