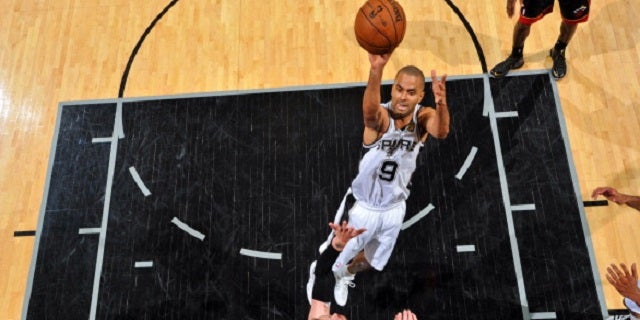 Game 5 of the NBA Finals led ABC to a handy win on Sunday night, while the Miss USA pageant faltered like Miss Utah USA trying to answer a question about income inequality, dropping significantly in both the key demographic and total viewers, according to preliminary numbers.

Though ABC's numbers are approximate due to the nature of live sports, the network grabbed an easy first place in the advertiser-coveted 18-49 demographic with a 4.7 rating/15 share and 12.2 million total viewers. Game 5 of the NBA Finals drew a 5.6/16 and 14.2 million total viewers, the best numbers of the night in both categories.

Fox, which aired repeats throughout the night, was third in ratings and fourth in total viewers with a 0.9/3 and 2 million.

Univision was fourth in ratings and fifth in total viewers with a 0.8/2 and 1.9 million.