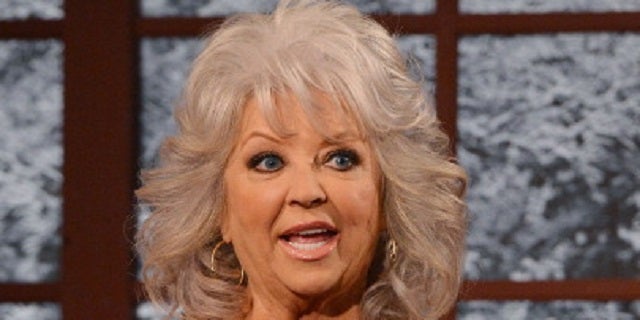 Paula Deen's interview on NBC's "Today" doesn't appear to have done the embattled celebrity chef any good — but it certainly proved fortuitous for the early morning show.

Deen's interview on "Today" propelled he show to its first daily win in total viewership over its ABC competitor "Good Morning America" since Nov. 2 of last year, when Hurricane Sandy dominated the news, according to preliminary numbers.

Deen, who was supposed to appear on "Today" last week but canceled, has been mired in scandal for the past week, after news broke that she had admitted in a deposition that she had used the N-word in the past.

Since then, numerous business partners, including the Food Network, Walmart, Target, Caesars Entertainment and Smithfield Foods, have withdrawn their support for Deen.