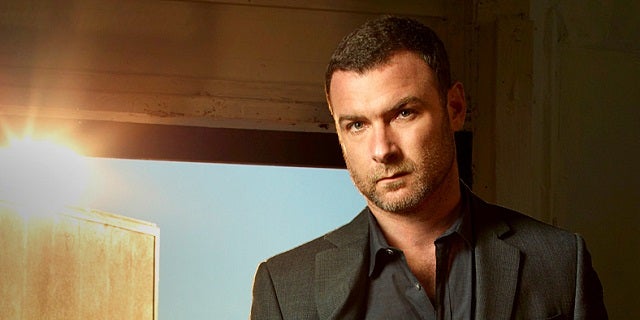 Showtime's "Ray Donovan" — which last week had the network's highest-rated original series premiere ever — climbed even higher with its second episode Sunday night.

This marks the first time that a Showtime drama has grown in its second week following its season premiere.

With two replays taken into account, "Dexter" pulled in 3 million total viewers for the night.