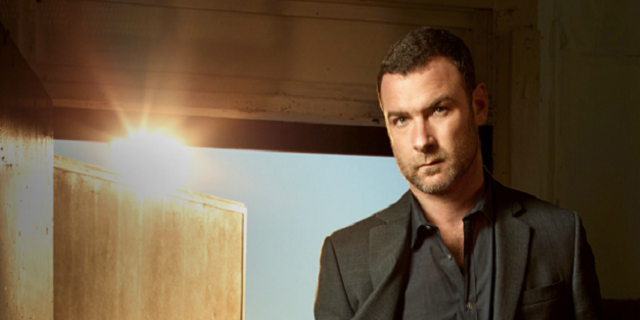 The season premiere of Showtime's "Ray Donovan" hit a record for series premieres on the cable network on Sunday, while the premiere of the eighth and final season of "Dexter" was the highest-rated premiere in the series' history.

The Season 8 premiere of "Dexter" continued its trend of reaching new highs with its series premieres on Sunday night, drawing 2.5 million total viewers with its 9 p.m. airing. That's up slightly from the 2.4 million that the serial-killer drama pulled for its Season 7 premiere. Over the night, the "Dexter" premiere amassed 3.2 million total viewers, a small boost over the 3.04 million that last season's premiere accumulated.