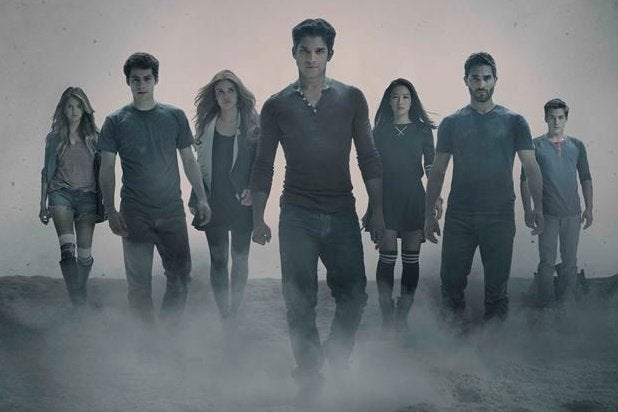 The fourth season of “Teen Wolf” kicked off on MTV Monday night, with the show appearing to have found its ratings peak. Last season, the supernatural teen drama broke a record with its Season 3 premiere, and then set a new one for its mid-season premiere in January 2014.

With 2.2 million total viewers, according to the network, the Season 4 premiere came in just shy of both the Season 3 premiere, at 2.4 million, and the season 3B premiere, with 2.43 million. It did still outperform the premieres for both Season 1 (2.17 million) and Season 2 (2.11 million).

With 2.2 million viewers at its launch, “Teen Wolf” is on par with the Season 3B average, though, which saw the show’s highest sustained ratings across its 12 episodes.

The premiere also earned a 1.9 rating among viewers 12-34 years old, MTV’s target demographic, down 17 percent from the Season 3 premieres. Both Season 3 and Season 3B notched a 2.3 rating in this demo for their launches.

The “Teen Wolf” Season 4 premiere also enjoyed a strong social media presence, with several related hashtags trending in the top ten nationwide on Twitter, both during and after the show’s initial broadcast at 10/9c.