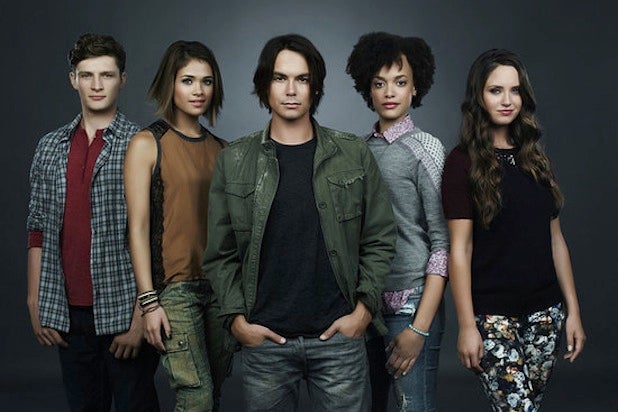 ABC Family has decided not to renew “Ravenswood,” a network representative told TheWrap.

The series wrapped its run on Feb. 4.

“Ravenswood” first premiered after the “Pretty Little Liars” annual Halloween episode on Oct. 22 and garnered 2.1 million total viewers. It would continue to run without a “PLL” lead-in for some time, but was never able to get back to that number, routinely attracting just more than a million viewers.

Even when it was paired up with “Pretty Little Liars” again in January, its viewership saw a slight bump to about 1.7 million viewers, but then went back down to just over a million viewers.

Created by “PLL” producers I. Marlene King, Oliver Goldstick and Joseph Dougherty, the spinoff was given a 10-episode order by ABC Family last March. It was meant to exploit some of the supernatural elements of “PLL” that had been introduced but never really explored, which the fandom seemed to want more of.

Also, with “PLL” currently in its fourth season and still ABC Family’s most-watched shows and TV’s most socialed programs, the network hoped to extend that success with a spinoff.

It starred Tyler Blackburn, Nicole Gale Anderson, Steven Cabral, Brett Dier, Merritt Patterson and Britne Oldford as teenagers battling a death curse connected to a pact made by their ancestors and took place in a mysterious town close to “PLL’s” town of Rosewood.