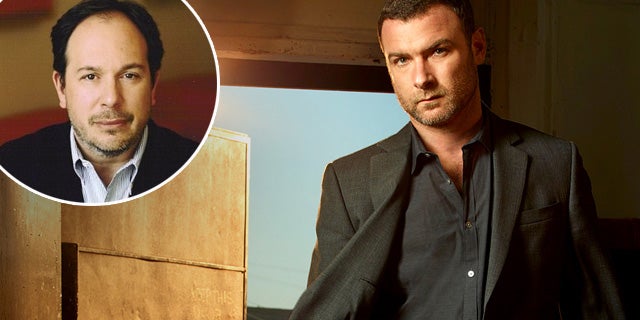 Mark Gordon has been producing television for three decades. And while he has seen his fair share of hits – currently "Army Wives," "Grey's Anatomy" and "Criminal Minds" – Showtime's "Ray Donovan" has presented the veteran with new experiences.

It's his first series on a premium cable channel and it has accomplished something that rarely ever happens in television.

Debuting to record ratings for Showtime is a feat in itself. But then a week later, "Ray Donovan's" second episode saw a 15 percent increase in viewership. Overall for the night, with two encore airings, the episode grabbed 2.2 million total viewers.

"It’s the ultimate water cooler show in that it is a very provocative show," Gordon told TheWrap.

"So there’s lots to talk about and seems to have captured the audience and I think you always hope a show will build, but what you don’t expect is for the show to go up after the first weekend, you expect there to be a high level of want to see based on the fact Showtime has done an amazing job of marketing the show. Then, you figure it drops off as it starts to build. This came right out of the gate with a lot of enthusiasm from the audience, nice to have that."

On one level, the drama delivers exactly what audiences thought it would. It's a modern day mafia tale told through the lens of Live Schreiber's Hollywood fixer. It has its fair share of darkness. Yet, fans may have shocked to see that the series has a lot of heart and even some comedy.

"Here’s why I felt so good about the script when we started developing it," Gordon shared. "It was very darkly violent, extremely funny, and very emotional. I think that if you can find something that isn’t just one thing, which by the way is hard to do, most things are it’s a sequel, it’s a comedy, it’s a drama, what this thing has going for it aside from great writing and wonderful acting is that it is multiple layers. There are so many interesting things going on and I think that’s what makes it special. I think that people are always surprised when you aren’t just getting one thing."

Aside from the expected color that Hollywood and Ray's assignments bring to the series, we meet a kooky cast of characters in his family members.

Aside from his own family struggling to keep up with their Tinsel Town neighbors, there's Ray's two socially awkward brothers – one severely injured in the family boxing business, the other still spiraling from a childhood of being sexually abused by a Catholic priest. And as if all that family drama wasn't complicated enough, Ray's father, Mickey (Jon Voight), is released from prison and descends upon his sons.

"It’s all about the family," Gordon said of Ray's endgame.

"It’s all about how to protect his children, his wife, himself from as he says in the beginning of the pilot, 'The wolf at the door': Mickey, and how Mickey coming into Ray’s world both in terms of his own family and his extended family, his brothers, and how the father coming in is going to turn their lives upside down. We see that it becomes more and more about that and having to solve his own problems as well as the problems that he gets paid to solve every week."