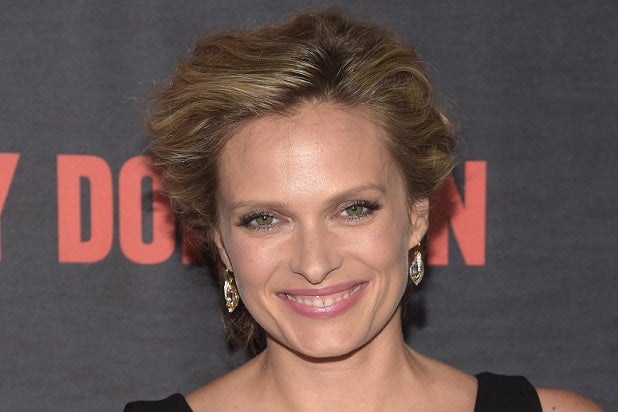 “Ray Donovan” star Vinessa Shaw has found herself involved in another drama, this time in the legal system.

Shaw, who plays Kate McPherson on the hit Showtime series, is being sued for allegedly hitting two pedestrians with her car.

The actress has been slapped with a lawsuit by Maridalia Chepi-Nolasco and Anastasia Gregorio Arce, who claim that Shaw struck them with her car, allegedly causing “sustained severe bodily injuries.”

According to the lawsuit, filed Oct. 3, the incident occurred on Nov. 6, 2013, at the crosswalk of Franklin Avenue and Wilton Place in Los Angeles.

The plaintiffs claim that they had the green light and “walk” sign when they crossing the street and Shaw took a left turn, hitting them.

“As a result, plaintiffs were knocked to the ground and sustained severe bodily injuries,” the complaint reads.

A detective for the Los Angeles Police Department told TheWrap that the incident was a standard traffic collision, and it was determined that no crime had been committed.

A spokeswoman for Shaw had no comment on the lawsuit.

Claiming wage loss, loss of use of property, hospital and medical expenses, general damage loss of earning capacity and other damage, the pair are seeking unspecified compensatory damages according to proof.