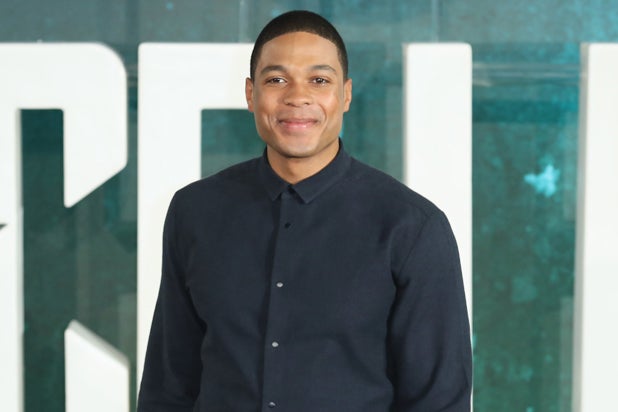 WarnerMedia is ready to put its feud with Ray Fisher in the past, even if the actor is not.

Fisher posted several tweets on Thursday directed at the company and partly in response to a story by TheWrap saying his role in the upcoming “The Flash” movie would not be recast after Fisher left the project. He said Warner Bros. “has struggled to regain control of the narrative ever since they failed to bury me and the JL investigation.”

“The investigation was conducted by an outside law firm and led by a former federal judge,” a rep for the company told TheWrap in response to Fisher’s tweets. “More than 80 people were interviewed. We have full confidence in its thoroughness and integrity, and remedial action has been taken. The investigation has concluded, and it is time to move on.”

Representatives for Fisher didn’t immediately respond to a request for comment from TheWrap.

Fisher also said that Warner was “parting ways with Joss Whedon” and that writer-producer Geoff Johns “will be following suit.” According to an insider, Johns is very much still involved with the studio, producing “Stargirl,” “Batwoman,” “Doom Patrol,” “Superman & Lois,” and “Titans.”

Warner Bros. launched an independent investigation in mid-August, a move initially celebrated by Fisher. But on Sept. 4, he criticized the company on Twitter, saying, “After speaking out about Justice League, I received a phone call from the President of DC Films wherein he attempted to throw Joss Whedon and Jon Berg under the bus in hopes that I would relent on Geoff Johns. I will not.”

In a counter-statement later that day, Warner Bros. denied Fisher’s accusation against Hamada and said the actor had never actually accused anyone of “actionable conduct.” The company also said Fisher refused to speak to the investigator despite multiple attempts to reach him.

In a statement released on Dec. 11, WarnerMedia said it had concluded its investigation into accusations by Fisher of inappropriate conduct during the production of “Justice League.” The company said “remedial action” was taken, but declined to clarify what that means.