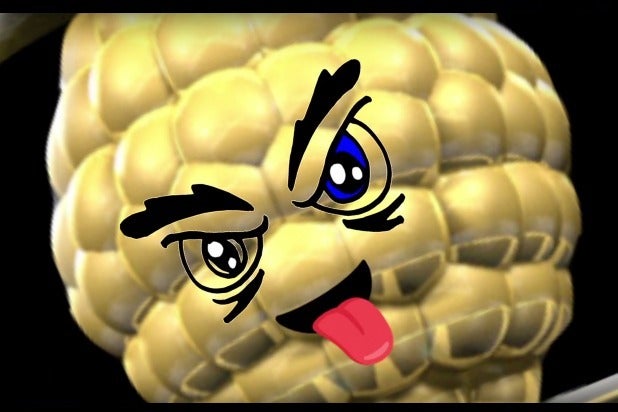 Those walking, talking piles of poop who proudly claimed “we’re No. 2!” in “The Emoji Movie” were named the winners (or should we say, the losers?) of the Worst Picture of 2017 in the 38th annual Golden Raspberry Awards, aka the Razzies.

“Leading this year’s list of movie-misfires is the emoticon-based, talking poop opus,” the Razzies said in a statement, adding that the panned film came in a year when “Hollywood’s recycled trash heap attained an all-time high” and saw a “toxic-level lack of originality.”

Also Read: 'The Emoji Movie' Review: There Are No Words

Worst actor of the year went to someone who’s been nominated lots of times but never won, “proving practice does make a perfect Razzie recipient,” the announcement said. The winner/loser: Tom Cruise for his role in “The Mummy.”

Leading “actress” went to Tyler Perry for his tenth appearance as Medea, this time in “BOO! 2: A Medea Halloween.” Supporting awards were “won” by Kim Basinger for “Fifty Shades Darker” and Mel Gibson for “Daddy Home 2,” a performance which the London Guardian called “a grinning death’s head of unfunniness.”

Any Combination of Two Characters, Two Sex Toys or Two Sexual Positions, “Fifty Shades Darker”
Any Combination of Two Humans, Two Robots or Two Explosions, “Transformers: The Last Knight”
WINNER: Any Two Obnoxious Emojis, “The Emoji Movie”
Johnny Depp and His Worn Out Drunk Routine, “Pirates of the Caribbean: Dead Careers Tell No Tales”
Tyler Perry and Either the Ratty Old Dress or Worn Out Wig, “BOO! 2: A Madea Halloween”