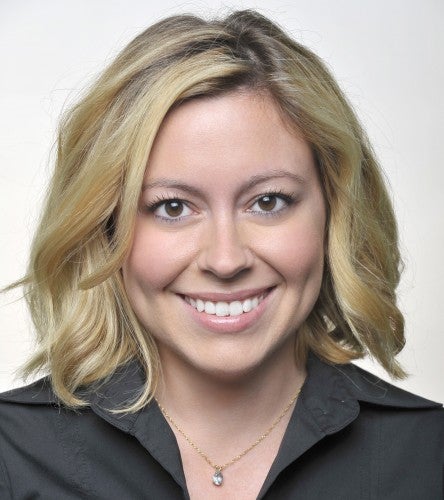 Wolfe will be the main U.S. point person for RDFR, charged with acquiring American formats from non-RDF producers and then setting them up worldwide. The appointment comes as RDF lately has stepped up its third party acquisitions, snagging rights to series such as "I Married a Stranger," "So You Think You Can Dance" and "The Real World."

“Karrie’s experience and knowledge of the US production world  will make a fantastic addition to RDFR’s acquisitions drive," said Jane Millichip, chief operating officer of RDFR.  "Having a permanent presence in LA will make all the difference to producers and agents alike.”

Wolfe added that American producers are "becoming increasingly savvy to the international market and looking for ways to maximize their content worldwide.  I’ll be linking these producers to our… distribution team and ensuring their television properties receive maximum exposure in the foreign market.”