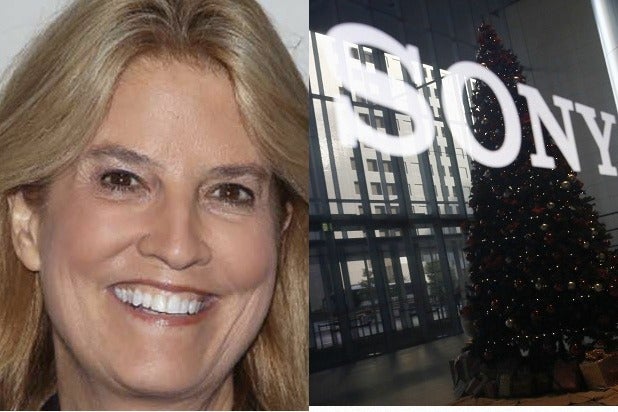 Many people took to theaters and the web on Christmas to take in the hotbed Sony movie “The Interview.”

Reviews are out, and Fox News anchor Greta Van Susteren let loose her inner movie critic in a scathing Twitter rant on Christmas.

Watched part of THE INTERVIEW – Sony should be ashamed #WorstMovie

Van Susteren has been an active critic on a range of topics lately, on everything from “The Interview” to MSNBC’s Al Sharpton.

“I think Al Sharpton has injected himself way into it, and I think he has poured gasoline on the fire,” Van Susteren told The Wrap in a recent interview.

“I’m so disappointed in Al Sharpton because he has the platform to heal, and he hasn’t done that — he actually could have done some good. He certainly hasn’t helped matters.”