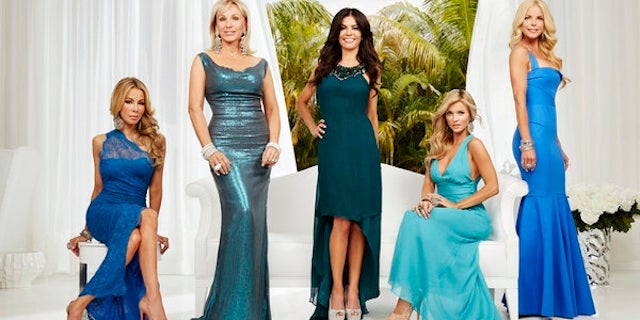 The women of Bravo's "The Real Housewives of Miami" will be back for its third season starting Monday, Aug. 12 at 9/8c, with a few cast changes.

In its third year, Krupa and de Moura plan their weddings and the related drama; Black deals with her social circle and tries to define herself as more than just a housewife; Echevarria continues to nurse her son back to recovery after a car accident, while her other son hits hard times as well; and Hochstein is determined to conquer her fertility problems and grow her family.

Last season, Bravo brought back "The Real Housewives of Miami" from what many considered was definite cancelation after very little buzz and low ratings for its debut season. Season 2, which had about three times the episodes than its first season, saw a slight bump in its ratings numbers. It attracted 1.25 million viewers to its finale compared to the 1.09 million viewers who tuned into the previous season-ender.

Purveyors of Pop, the production company behind the show's sophomore year makeover, will continue on for its third season.

Watch the first trailer for Season 3 of "RHOM" below: