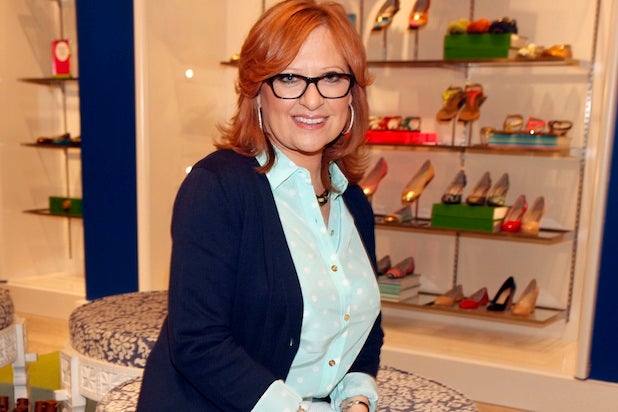 Caroline Manzo may be joining the “Real Housewives” elite who has landed their own spinoff series.

Bravo has given the green light to a pilot starring “The Real Housewives of New Jersey’s” Caroline Manzo and her family, TheWrap has learned.

Under the working title, “Manzo’d With Children,” the pilot will follow the Housewife in her duties as the “ringleader of the crazy circus that is her Italian family.” Apparently, her adult children are driving her more nuts than ever: Albie is single and ready to mingle, Chris is eager to come up with the best idea since the stripper/car wash and Lauren is ready to entertain the idea of letting Vito put a ring on it.

Plus, the pilot will include Caroline’s sister, kooky Aunt Fran, who we met earlier this season on “The Real Housewives of New Jersey.” She continues to bring in an assortment of barnyard buddies to the house.

The show’s logline reads: “It’s one crowded house filled with personality, laughter and ham… in both pig and honey-baked forms.”

Also read: Jake Gyllenhaal to Appear on Bravo’s ‘Inside the Actors Studio’ (Exclusive)

Manzo is represented by APA.