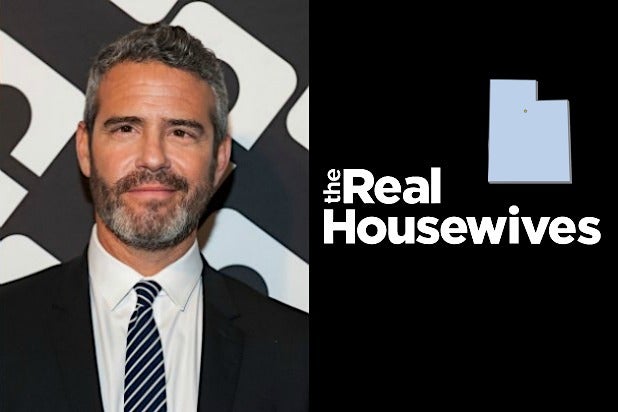 Bravo is adding a 10th version of their runaway hit reality series “The Real Housewives” that will take place in Salt Lake City, the franchise’s executive producer and host Andy Cohen announced at the network’s first ever BravoCon this weekend.

“We’ve always tried to choose a city that has completely unique personalities and we also try to throw a little curveball now and then. Pick somewhere you weren’t expecting,” Cohen said.

“You didn’t see it coming but I have to tell you, in Utah, you have the majesty of the mountains, the Mormon religion, an exclusive community of people who have very successful businesses who live in their own universe,” he added. “It is gorgeous and I think you’re going to be really surprised and intrigued by the group of women we’ve found.”

Also Read: Andy Cohen Hopes Bethenny Frankel Will Be Back on 'RHONY': 'Much Like the Mob, You Can't Get Out'

Since its launch with “The Real Housewives of Orange County” in 2006, Bravo has launched versions of the show in New York, Atlanta, Beverly Hills and other U.S. cities. Only two versions — Miami and Washington D.C. — have been canceled, while “Orange County” has reached 14 seasons. Other countries have created their versions of the show in places like Sydney, Vancouver, Bangkok, Athens and Johannesburg.

“‘The Real Housewives of Salt Lake City’ takes viewers into an undiscovered world that is about so much more than religion, although the Mormon church is undeniably ingrained in the culture,” the official announcement of the new series reads. “In the majestic mountains of Utah is a hidden social circle made up of successful women who have created their own paradise filled with luxury homes, shopping sprees and multi-million-dollar businesses and brands.”

“Here perfection is not an aspiration, it’s a mandate. They hold themselves and each other to an extremely high standard and never hold back when things go sideways, but lord knows they are always there for each other when they need it most.”

An official premiere date for the show has not been set.