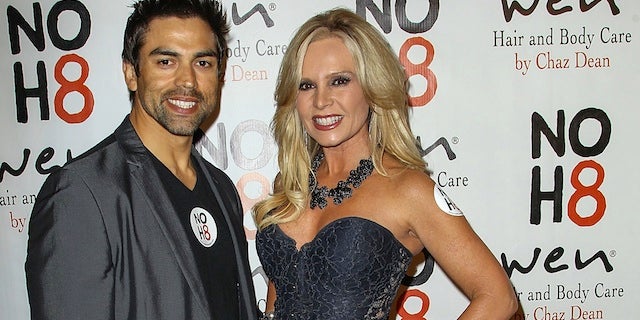 The cable network has stayed mum on the details of the show since cameras were spotted at their joint bachelor/bachelorette party in May and an insider confirmed the spinoff to TheWrap.

It turns out the show won't be a full-on series. Instead, it will air as a three-part limited series airing on three consecutive Mondays.

"Tamra's OC Wedding" follows the 45-year-old Barney and fiancé Eddie Judge, 40, through the planning and events leading up to their wedding.

That includes the Las Vegas shindig mentioned above, Tamra's dress fittings, working with their wedding coordinator and managing their professional responsibilities.

The network also promises that Barney's "Housewives" cast mates will present some drama for Barney as she prepares to walk the aisle for the third time.

Evolution Media is producing the series for Bravo.