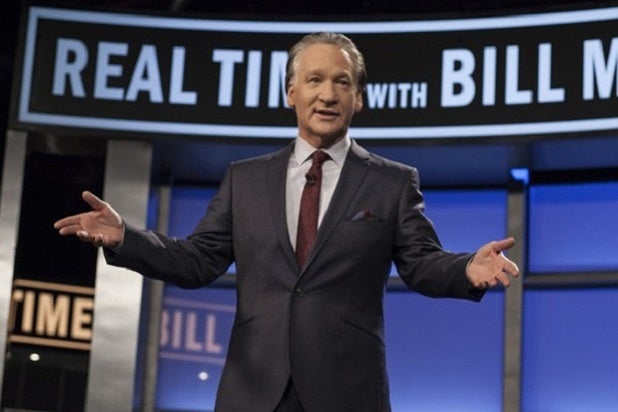 Bill Maher will be keeping it “Real” on HBO for at least a couple more years.

HBO has renewed “Real Time With Bill Maher” for its 14th and 15th seasons, the network announced Thursday.

The renewal comes on the eve of the show’s Season 13 premiere.

“Luckily for me, American politicians never give it a rest, so every season is an election season,” Maher quipped.

The premium cable channel also said Thursday that it had given the go-ahead for the first HBO comedy special starring comedian Tig Notaro, which will feature her in an all-new standup in front of a live audience.

“Tig Notaro is a comedian’s comedian, whose uniquely fearless and always funny voice has won acclaim from critics and fans alike,” HBO Programming president Michael Lombardo said of the upcoming special. “I’m so happy that we will be able to introduce this remarkable performer to a larger audience.”

The network also announced its documentary lineup for the first half of the year. including “The Jinx: The Life and deaths of Robert Durst,” Alex Gibney‘s “Going Clear: Scientology and the prison of belief” and the documentary “Kurt Cobain: Montage of Heck.”