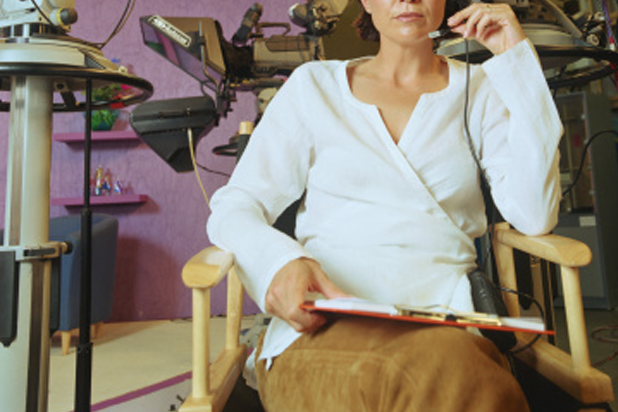 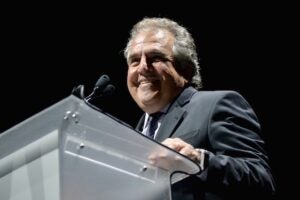 America’s hunger for reality TV appears to be paying off for women in Hollywood behind the camera.

For every “Mindhunter” and “Marvelous Mrs. Maisel,” there are just as many reality shows like “The Bachelor” and “Queer Eye” to match — and more. As of 2017, at least 700 reality shows were on the air.

In the so-called new golden age of television, where more content is being targeted toward female viewership, more than a half dozen women spoke to TheWrap about finding work as showrunners, executive producers and other leadership positions.

According to these women working in and around the television industry, unscripted programming fosters a climate that in many ways seems more open to women looking to get their foot in the door. With fast-moving production schedules and a revolving door to fill entry-level positions, women have more autonomy than ever, which is helping those who are talented and ambitious to climb the production ladder more quickly than they would in the scripted space.

“We’re not a studio system typically — we haven’t been incubated in this old guard,” Drachkovitch said. “As a former studio exec, and having been at studios, when you run an independent production company, you’re not part of the studio system. You get to make your own decisions, so maybe that’s provided more opportunities for women.”

Top Chef executive producer and showrunner Doneen Arquines hit the ground running in reality TV 14 years ago and hasn’t looked back. After moving to Los Angeles in 2005, it took her all of two weeks to land a job as a production assistant on the Magical Elves-produced show, and she has since worked her way up — from associate producer, segment producer, senior producer, co-executive producer, and, finally, to executive producer. 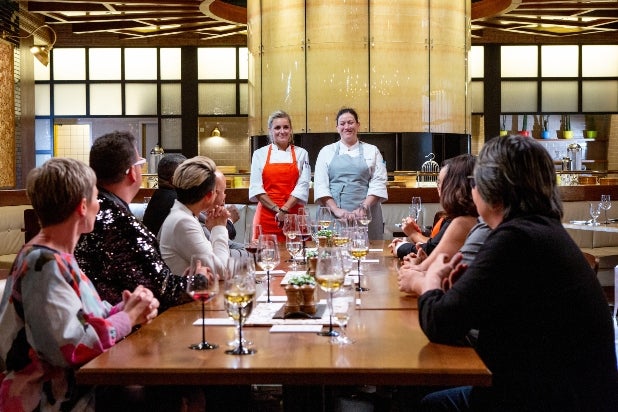 For women looking to gain ground in the television business, reality TV may be the way to go, Arquines says.

“There are so many women out here trying to get into production, and I know a lot of people do view reality TV as a stepping stone to scripted TV,” she said.

In all her time with “Top Chef,” Arquines has only come across one male showrunner on the hit cooking show on Bravo. “All the other ones have been female, which is unique and really cool.”

According to “MasterChef” showrunner Natalka Znak, the landscape has visibly changed in favor of women since she started in the industry in the 1990s.

“You feel like people definitely want to see women succeed now. If you don’t have women on your team, it feels very old fashioned,” Znak said. “I definitely think there are lots of women in [reality television], but honestly, I’m a woman who runs my own production company and pitches my own shows.”

One Hollywood agent working in reality television said that from her point of view, the genre doesn’t seem to have a “significant barrier of entry” for women — and that could have to do with demographics.

“Across cable, a large amount of programming hours are coming out of female-skewing networks, so when you think of HGTV, Food Network, Bravo, E!, MTV, VH1, and Lifetime, programming tends to be targeted to a female demographic,” she said.

Another Hollywood agent who works on the scripted side of TV said that from what she knows of reality TV, “people can move up the ladder pretty darn fast.”

“I think because the shows are put into production fast or made quickly, you move on quickly,” she said. “It seems like a very fast business.”

The agent also pointed out that reality television is newer than scripted series, and so may lend itself to newcomers more readily. When it comes to scripted television, she said, “you have to write scripts to work your way up. It can take years to be the person who is put in charge.”

Also Read: Mike 'The Situation' Sorrentino Gets Out of His Prison Situation

Sharon Levy, president of scripted and unscripted television at Endemol Shine North America, says that from her bird’s eye view of both genres, it’s hard to say whether one side has more opportunities than the other.

“Women as storytellers, I think, are gaining ground in both mediums,” she said. “I’m very lucky that on the majority of my shows, both scripted and non-scripted, there’s a ton of super talented women working.”

But in a time when there’s more demand than ever for statistics tracking opportunities in the entertainment industry for women, people of color and other minorities, there is a surplus of data tracking diversity behind the camera in scripted television — but there are no definitive numbers that show how diverse the reality TV landscape is. 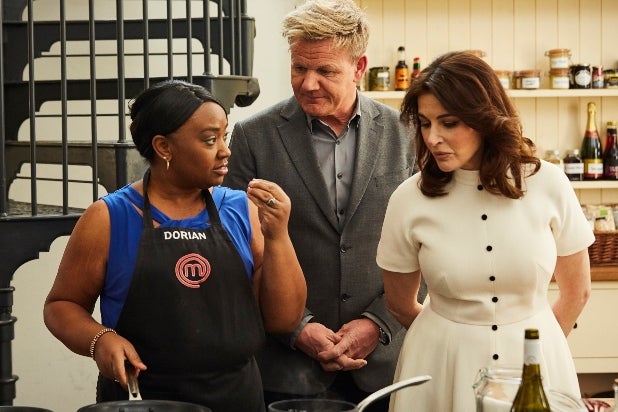 Dr. Ana-Christina Ramón, co-author of the 2019 Hollywood Diversity Report, says there were 1,316 shows on TV in 2017, the most recent year of data used in the report. At least 700 of those were reality shows.

“Reality is the overwhelming plurality, if not the majority” of television content, Ramón said. “They have the most shows out of each of the other areas that we coded.”

But for Drachkovitch of 44Blue, the lack of statistics is a frustrating reality.

“Unscripted rarely gets mentioned,” she said. “I’d be curious to see how our stats stack up: Are we doing the same, better or worse as our brethren in feature films and scripted television?”

According to Ramón, more data needs to be collected about reality TV, but there are a few explanations for why unscripted gets left out of the Hollywood Diversity Report.

People just haven’t demanded it enough,” she said. “Early on, we reported it, but in the past couple years we took it out of the report because there was so much more data that people wanted.”

It also has to do with the inconsistent labeling of job titles on the data collection sites like IMDB, Variety Insight, and Studio System. When it comes to unscripted shows, there aren’t always listings for the titles of “showrunner” and “creator.”

Even for shows with high visibility and viewership like “Top Chef,” if you were to search for Arquines’ name on the show’s IMDb page, it would take a surprising amount of scrolling to find it.

But even if there was clear labeling, those titles would mean different things on a scripted show than on a reality show — a showrunner on a scripted series is in charge of a writer’s room, but in reality TV, there typically are no writers rooms, and showrunners have a broader job description.

Arquines’ job encompasses almost all aspects of production, she says. “For me, with ‘Top Chef,’ I’m involved in everything from pre-production through post.”

But despite a lack of hard statistical evidence, at the end of the day, Arquines says it all comes down to “whoever is best for the job.”

“I think there’s opportunity in every department really. It’s one of those things where, if it’s something you want to do, and you’re interested in it, I really don’t see roadblocks.” 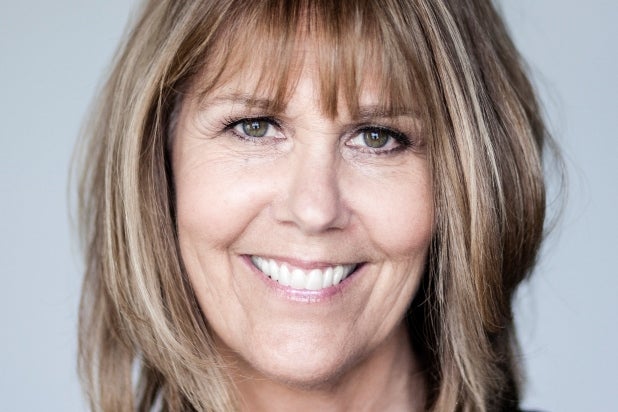 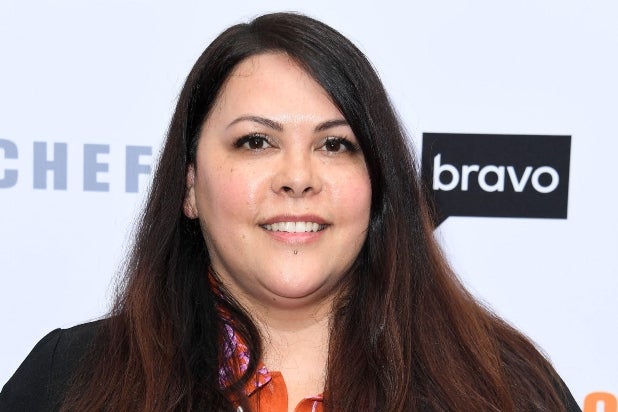 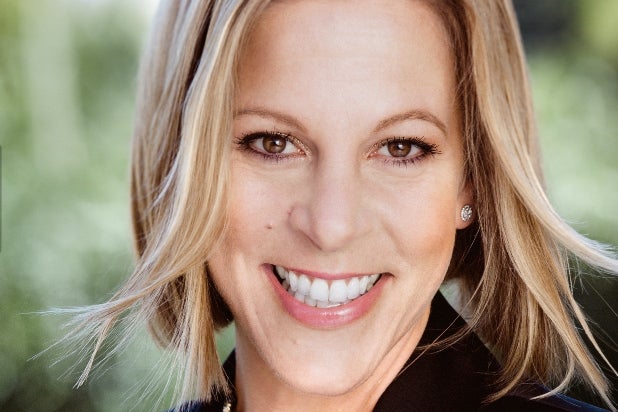 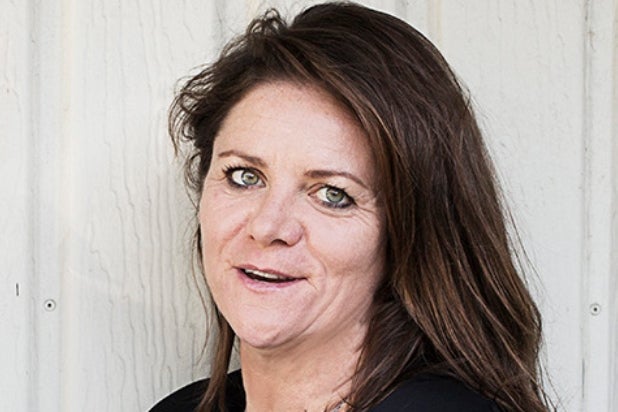 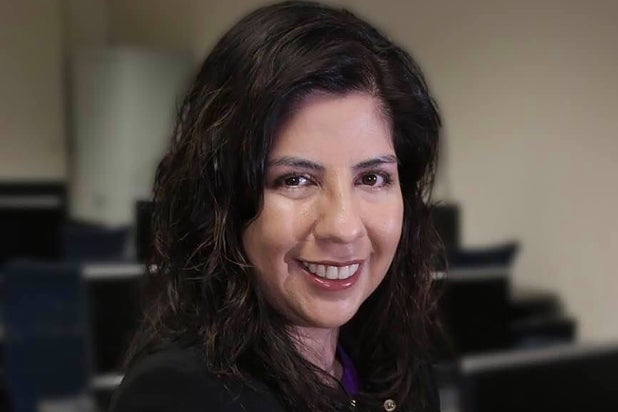