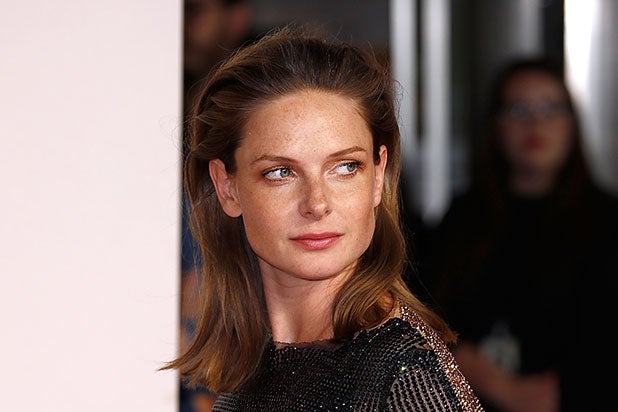 Rebecca Ferguson has been cast in Sony Pictures’ “Men in Black” spinoff, an individual with knowledge of the deal told TheWrap.

The currently untitled film will his theaters on June 14, 2019.

Ferguson currently appears alongside Tom Cruise in “Mission: Impossible – Fallout.” Her recent credits include “The Snowman” and “The Greatest Showman,” and she will next star in the short “Little Match Girl” and the feature “The Kid Who Would Be King.”

She also recently closed a deal to star as Rose the Hat in 2020’s “Doctor Sleep,” alongside Ewan McGregor and Zahn McClarnon.

She is represented by ICM, Tavistock Wood Management and Premier PR.

'After Earth' to 'Men in Black' to 'Whip My Hair': The Smith Family Showbiz Scrapbook (Photos)

"The Fresh Prince of Bel Air" was only the beginning…