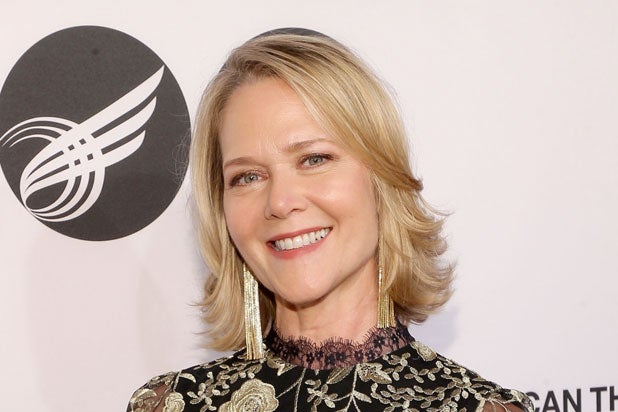 Throughout her career, Luker received three Tony Award nominations — first for the role of Magnolia in a 1994 revival of “Show Boat.” She won another Tony Award in 2000 for “The Music Man,” in which she played River City librarian Marian. Luker was nominated for a third Tony Award in 2006 for her role as Winifred Banks in “Mary Poppins.”

Born in Birmingham, Alabama, she received her bachelors of arts in music from the University of Montavello in Alabama. She made her Broadway debut in 1989 understudying for Sarah Brightman in the original production of the megahit “The Phantom of the Opera” — and eventually took on the lead role of Christine herself.

Despite her sterling soprano, Luker told Playbill that she didn’t consider herself entirely a show tunes person. “I am so not a musical theater person. I never put on a musical [record at home]. I love it, but I do it so much I don’t want to listen to it when I go home.” Instead, Luker said she liked listening to “rock music and jazz. I love the ’70s stuff I grew up with,” she said.

In October of this year, Luker told NPR she had been confined to a wheelchair for seven months and was experiencing difficulty speaking as the effects of ALS spread — she said she essentially had “no diaphragm.” This past June, Luker hosted a livestream fundraiser for ALS called “At Home With Rebecca Luker.”