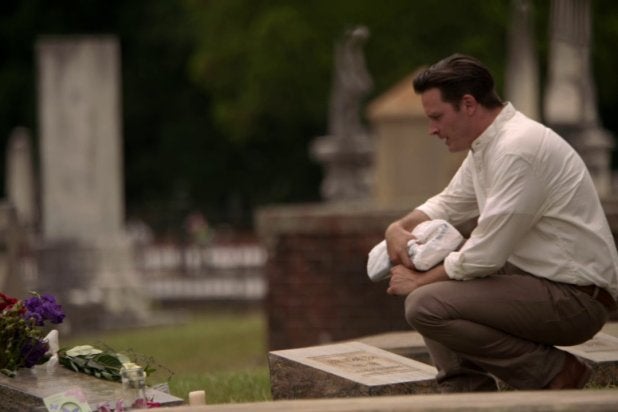 SundanceTV has picked up “Rectify” for a third season, according to media reports. The show’s second season of 10 episodes will reach its finale this Thursday.

While modestly rated, the show — SundanceTV’s first wholly-owned original production, created by Ray McKinnon — has nevertheless received widespread critical acclaim. It follows the story of a man, played by Aden Young, who is released from prison after nearly two decades thanks to DNA evidence that clears his name in a murder case. But his return home is anything but welcome.

“‘Rectify’ has evolved into a show much loved by critics and fans,” said SundanceTV president Sarah Barnett. “As SundanceTV’s first scripted series, it’s gratifying to see such distinctive and unusual storytelling embraced with such passion. Ray McKinnon is a true television auteur, and we can’t wait to see where he takes us next.”