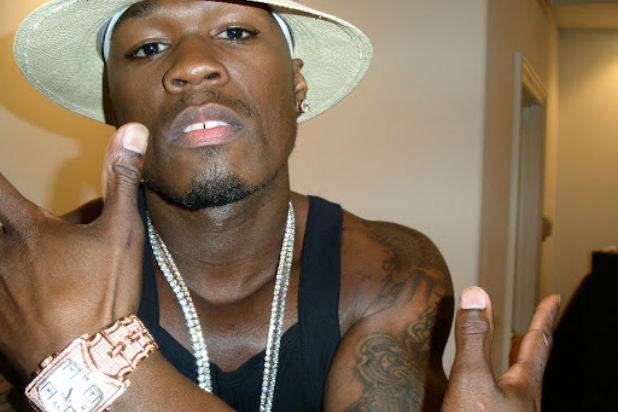 A boutique watchmaker is gearing up to take on luxury giant LVMH for trademark infringement, over the former’s longtime clever marketing strategy to sell men’s “rose gold” timepieces — by calling it “red gold.”

Justin Timberlake, 50 Cent, Will Smith, LeBron James and Jamie Foxx have all worn the wares of Chris Aire, the watchmaker in question whose brand Solid 21 has been selling high-end timepieces since the late 1980s.

“Men were not interested in pink gold or rose gold watches, they were too feminine,” Aire told TheWrap. “But we had a lot of male clients. We figured that red denotes masculinity.”

The concept also occurred to watchmaker Hublot, a subdivision of LVMH (which owns brands like Louis Vuitton and Christian Dior), who began using “red gold” in advertisements in 2005 — two years after Aire trademarked the phrase — Aire said in his lawsuit. Reps for LVMH did not respond to TheWrap’s request for comment. 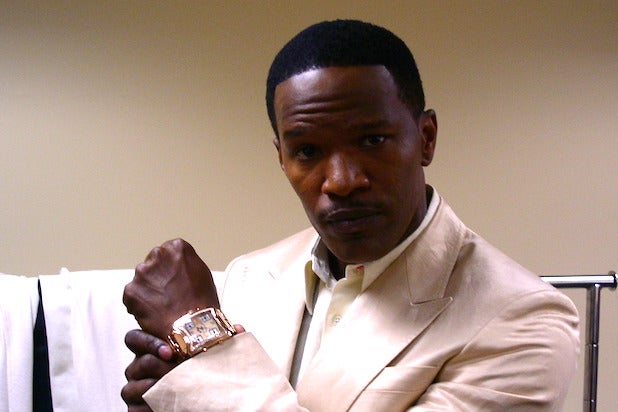 Big business is at stake, Aire said. His cheapest red gold model goes for $24,000 and can run as high as $275,000 (which will buy you a full diamond case, diamond dials and a diamond-encrusted bracelet). Lawyers for Aire say Hublot has profited in the tens of millions through its infringement of the “red gold” mark.

“This brand is his livelihood. People are confused and the industry is taking advantage of a brand that he built up,” said Aire’s attorney David Hecht, partner at Pierce Bainbridge Beck Price & Hecht LLP.

“He worked for years to build up the brand and then to face multiple companies who have been turned on to it and stole it is not right, that’s not fair,” Hecht said.

In a 2015 motion for summary judgment, Hublot argued that the term “red gold” had been used for years within the industry to describe a gold-and-copper mix. But Aire appealed, saying that before Hublot’s company spent millions to market the tinted colored gold under the name “Red Gold,” Hublot and other big watch conglomerates used the terms “rose gold” and “pink gold.”

Aire is seeking damages for the trademark infringement, as well as a financial settlement to launch a “corrective” ad campaign to assure consumers who owns red gold.

“I feel like they have basically reaped where they have not sown,” Aire said. “We’re looking forward to the American people listening to our story and right this wrong.”

A trial is set for October 23, and true to form, will also be a celebrity affair — as Aire’s witnesses include rapper Shaggy and former NBA point guard Gary Payton.