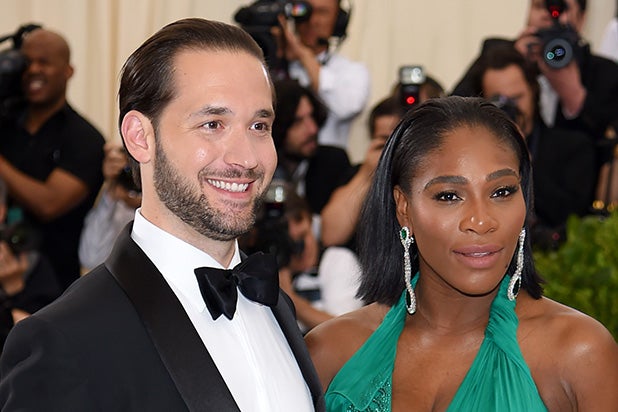 Reddit co-founder Alexis Ohanian on Friday said he’s resigning from the company’s board, urging it to fill his opening with a black candidate. Ohanian’s decision comes after protests have swept the nation in the last week in response to the killing of George Floyd.

“It is long overdue to do the right thing. I’m doing this for me, for my family, and for my country,” Ohanian said in a video posted to Twitter. “I’m saying this as a father who needs to be able to answer his black daughter when she asks ‘what did you do?'”

Ohanian has a 2-year-old daughter with his wife, tennis superstar Serena Williams. Moving forward, Ohanian said he’ll be using future gains on his Reddit stock “to serve the black community”; he said this will start with a $1 million donation to Colin Kaepernick’s Know Your Rights Camp.

The camp, according to its website, seeks to “advance the liberation and well-being of Black and Brown communities through education, self-empowerment, mass-mobilization and the creation of new systems that elevate the next generation of change leaders.”

Ohanian co-founded Reddit, the popular discussion website, in 2005. His net worth is estimated at $70 million, according to Forbes last year.