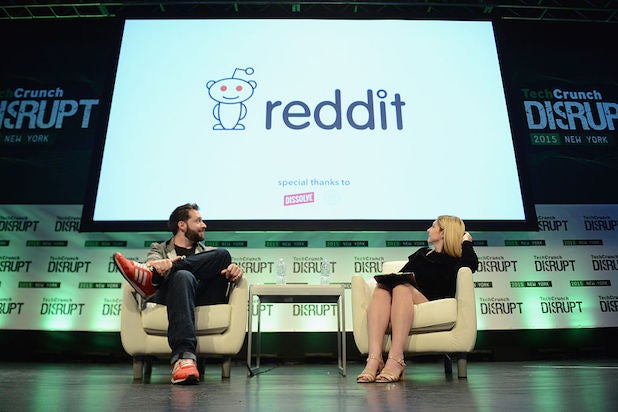 Reddit — the popular discussion board and news aggregation site — will look to expand into video and redesign its homepage behind a fresh $200 million in funding.

The latest cash raise now values the San Francisco-based company at $1.8 billion. Major Silicon Valley firms like Andreessen Horowitz and Sequoia Capital contributed to the cash infusion, although Advance Publications  — the owner of Condé Nast and a majority stakeholder in Reddit — did not. The deal was first reported by Recode.

The site has become the most well-known internet chat room since being founded in 2005, with users able to comment on an endless amount of topics, from sports to fashion to gaming. It’s “ask me anything” threads, where celebrities often respond to questions, have also helped the site gain prominence. Still, the site hasn’t changed much aesthetically in its 12 years — an issue it’ll look to resolve with this $200 million.

“Reddit feels old. We don’t want to be associated with old,” said CEO Steve Huffman to Recode. “We want Reddit to be more visually appealing, so when new users come to Reddit they have a better sense of what’s there, what it’s for.”

The company has went through some growing pains in the past few years, with Huffman reenlisted as CEO in 2015 after a user revolt forced Ellen Pao to resign as chief exec. Huffman became the company’s third CEO in the span of a year.

But with the new funding, Reddit will continue augmenting its site, focusing more on user-uploaded video and mobile access. It launched its mobile app last year, and despite only 20 percent of its traffic coming from mobile, those users make up 50 percent of the time spent on its site. Reddit will also be hiring new employees, looking to go from about 230 workers to 300 by the end of the year.