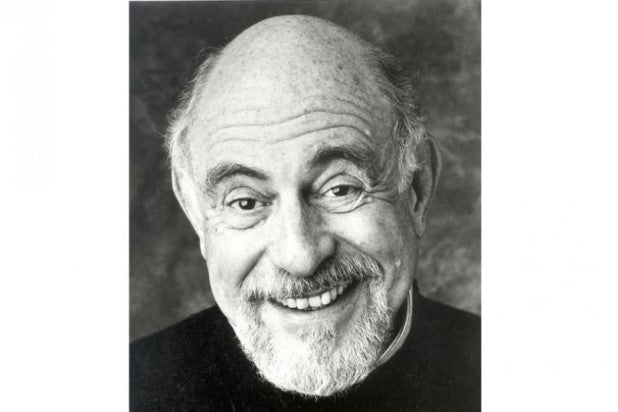 “Reed was a committed unionist with a passion for union service and the betterment of his fellow members,” SAG-AFTRA president Gabrielle Carteris wrote in a statement on the SAG-AFTRA website. “Our gratitude goes out to him for his many years of dedication to our union.”

According to his bio on the site, Farrell was born Farrell Reed Pasternak in 1930 and grew up in Flint, Michigan. He studied fine arts at the University of New Mexico, Albuquerque and later majored in drama, radio and television at Los Angeles City College. His early career was in radio, and he worked as a disc jockey for radio stations in New Mexico, Arizona, Texas, Missouri and Illinois.

In the 1960s, Farrell returned to his hometown of Flint, and became a local celebrity as horror film program host Christopher Coffin, the “Guardian of the Ghouls” for WJRT-TV. From 1972-74, he hosted the St. Louis TV program “Reed Farrell Morning After,” featuring guests like Milton Berle, Robert Goulet, Cloris Leachman and Minnie Pearl.

Also Read: David Hedison, Star of 'Live and Let Die' and 'Voyage to the Bottom of the Sea,' Dies at 92

Farrell joined AFTRA in 1955 and the Screen Actors Guild in 1956. The joint AFTRA and SAG commercials strike in 1979 inspired him to run for office.

After being elected AFTRA national president, he explained: “Back in 1979 when we went on strike with the commercials contract, I decided to get active and vowed that I would never walk a picket line again without having had something to say about it. I’ve been active ever since.” Upon his election as AFTRA national president in 1989, at the union’s 52nd annual convention in Boston, he stated to delegates: “We must bring the efforts of the Merger Committee to a logical conclusion and we must make sure that the membership understands what they are voting for … I’m [also] anxious to join our Executive Director John Hall as we sit down with our sister union SAG in an effort to better define jurisdiction. We can no longer allow producers to shop our contracts. No union truly benefits from anything that is detrimental to another.”

Farrell was re-elected as president in 1991, and succeeded by Shelby Scott. While Farrell championed a merger between the two unions, the organizations formally merged in 2012.

After completing his four-year AFTRA term in 1993, Farrell was presented with George Heller Memorial Gold Card No. 37 at the AFTRA National Convention in Chicago in recognition of his presidency.