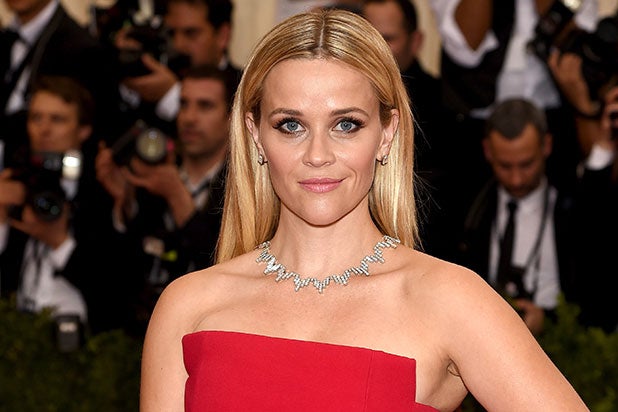 Knowing your Reese Witherspoon movies can really pay off. It can also apparently earn you a compliment from Witherspoon herself.

“Legally Blonde” star Witherspoon reached out across social media on Wednesday to extend love to a “Jeopardy!” contestant who dominated a category that Witherspoon might know a thing or two about: Reese Witherspoon Movies.

The actress posted a clip from Monday’s episode, which saw contestant Emily take command after her opponent Daniel draw a blank on the topic. Taking advantage of Daniel’s mental fumble, Amy quickly rattled off the correct responses for the category, naming the Witherspoon offerings “Walk the Line,” “Legally Blonde,” “Election,” “Wild” and “Sweet Home Alabama.”

The run not only put Emily $3,000 in the black, it also earned kudos from Witherspoon.

“You gotta be quicker than that, Daniel! Way to go, Emily!” Witherspoon wrote. “@Jeopardy this made my day!”

Read the exchange below.