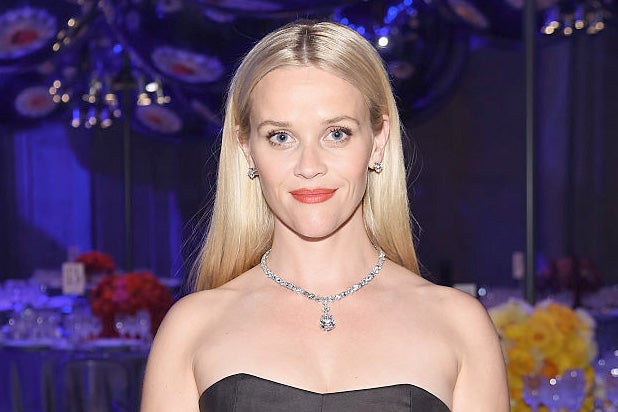 Reese Witherspoon has been named as a defendant in a lawsuit by a writer who says that the book and movie “Gone Girl” ripped off her own work.

In addition to Witherspoon, who served as a producer on the film, the suit also names “Gone Girl” author Gillian Flynn, director David Fincher, 20th Century Fox Film Corporation and other defendants.

In the suit, filed in federal court in Illinois on Wednesday, Leslie Weller says that she first filed a registration for her work “Out of the Blue” with the U.S. Copyright Office in 2006 and later emailed a copy of it to a script consultant.

Also Read: Reese Witherspoon Says She Was Assaulted by a Director at 16

The suit alleges “striking, substantial and numerous similarities” between “Out of the Blue” and “Gone Girl,” including that “both focus on a married couple’s relationship. From the reader’s perspective, the wife has been injured or has potentially died in an unexpected incident. The reader learns of the couple’s life together that led up to the incident.”

The suit also says that both works “contain a key twist: As more information about the husband emerges, the likelihood of the of the husband’s guilt increases until it is revealed at the midpoint that the husband was innocent.”

TheWrap has reached out to a representative for Witherspoon and other defendants for comment on the suit.