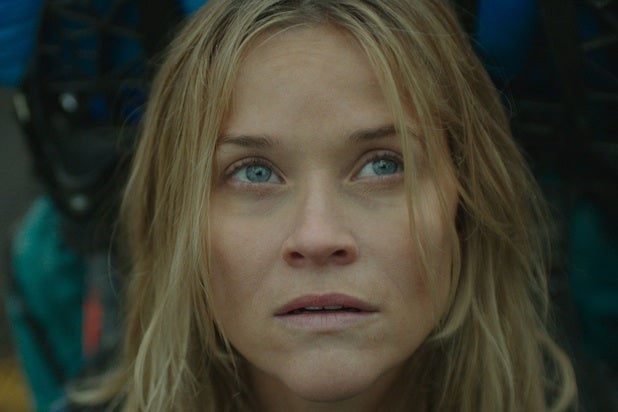 Reese Witherspoon, whose performance in “Wild” has made her one of the Best Actress frontrunners, will receive the Chairman’s Award from the Palm Springs International Film Festival, PSIFF organizers announced on Thursday.

The award will be presented on Saturday, Jan. 3 at the festival’s annual Awards Gala, a lavish fundraiser that showcases awards hopefuls during the final stretch of Oscar nomination voting.

Also read: 'Wild' Review: Reese Witherspoon and Her New Survival Drama Are Both Full of Surprises

Witherspoon was honored for her role in “Wild” as Cheryl Strayed, who hiked more than 1,000 miles along the Pacific Coast Trail as a way to rebuild a life that had degenerated into drugs and reckless sex. Witherspoon also produced the film, buying the rights to Strayed’s bestselling book before its publication.

The festival has previously announced that it will give awards to director Richard Linklater and actors Julianne Moore, Rosamund Pike, Eddie Redmayne and J.K. Simmons.

PSIFF begins on Jan. 2 and runs through Jan. 12 in the desert resort town east of Los Angeles.