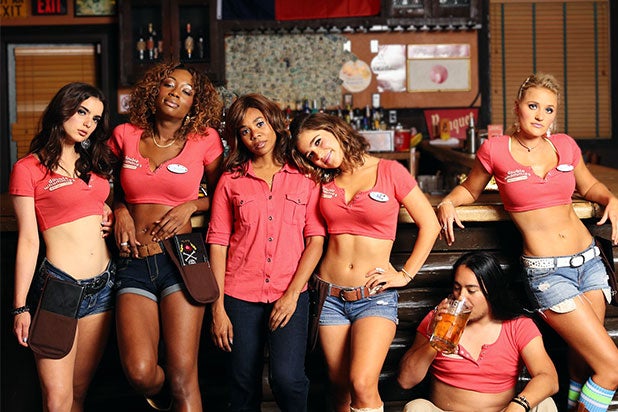 Magnolia Pictures has acquired the North American rights to “Support the Girls” ahead of the 2018 SXSW Film Festival, the company announced Wednesday.

“Support the Girls” is written and directed by Andrew Bujalski. The film is set to have its world premiere on Friday in the Narrative Spotlight section at the 2018 SXSW Film Festival, and Magnolia plans a theatrical release for the film this year.

“We’ve been big fans of Andrew Bujalski for a long time and we’re excited to work with him again on ‘Support the Girls,'” said Magnolia President Eamonn Bowles in a statement. “His unique blend of humanism and humor elevates everything he films.”

“It’s a happy surprise to discover that any distributor we’ve worked with in the past is still in business,” said Bujalski. “I’m honored and thrilled that Magnolia has allowed us to hop aboard again with ‘Support the Girls.'”

The deal was negotiated by Magnolia SVP of Acquisitions John Von Thaden, with ICM Partners on behalf of the filmmakers.