Relativity Media has acquired writer Melisa Wallack’s updated take on “Snow White,” with the intention of adapting the Brothers Grimm fairy tale into a 3D film. 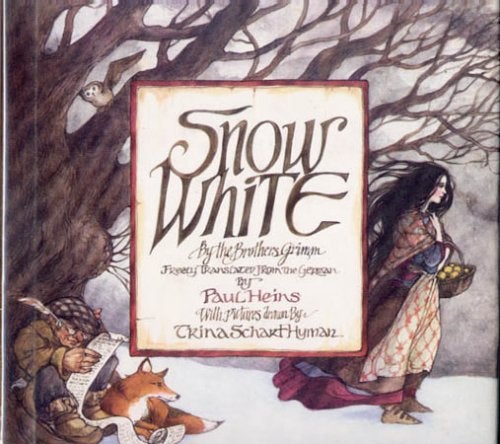 A Relativity release describes the film as a “new, edgy and modernized spin on the original classic fairy tale.

The move follows a recent rush of activity revolving around publc-domain-residing fairy tales, this following the $1 billion-plus global box-office performance of Disney’s "Alice in Wonderland."

“This is a project we’ve aggressively pursued and believe in, said Relativity founder Ryan Kavanaugh. “We love Melisa Wallack’s script and her fresh take on the classic story we all grew up on. This film will bring together fans of the original fairy tale as well as draw new audiences who enjoy incredible adventure films.”