The deal was announced at just after 9 a.m. this morning. 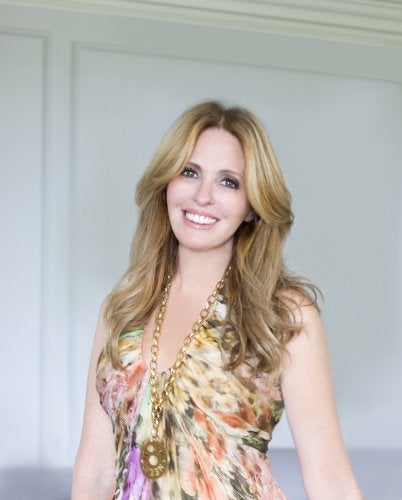 Rakieten, who spent two decades on "The Oprah Winfrey Show," will set up her Ellen Rakieten Entertainment banner at RelativityREAL, the 18-month-old unscripted division of Kavanaugh’s company run by CEO Tom Forman. Rakieten will have offices in LA and Chicago, with a "significant staff of development and production executives."

“Ellen is the complete package: a talented producer, a gifted storyteller, and a savvy entrepreneur,” Forman said. “Ellen is exactly the kind of person we’re looking for as we continue to build RelativityREAL into the consummate ‘producer’s shop’ and the most nimble and creative television production company in the world.”

Kavanaugh also praised Rakieten, noting her "proven track record, longevity and creativity in this business. She keeps setting and then resetting the bar in what’s possible for reality and unscripted programming."

For her part, Rakieten called the deal "the perfect situation for me — a supportive, creative, entrepreneurial company that’s ready to hit the ground running.”

Rakieten is also producing "Losing It with Jillian Michaels" for NBC. RelativityREAL, meanwhile, has more than 30 series and pilots in production for various networks.

Rakieten is represented by CAA and Jeanne Newman of Hansen Jacobson Teller Hoberman Newman and Warren.