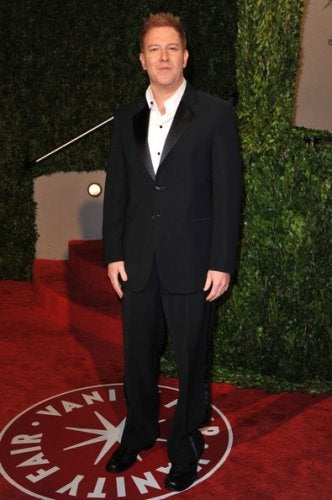 RMI will handle distribution for Relativity releases in India, a rapidly growing but notoriously difficult market for Hollywood to crack. Though India and China have remained attractive destinations for Hollywood studios looking to expand, many local-language efforts have been announced by studios such as Warner Bros. and Disney with great fanfare, but minimal profits.

RMI also will acquire English-language films from other Hollywood studios and producers to distribute in India.

As part of its new local-language effort, Relativity will partner with local film talent in India to create content for films, videogames and television.

Like many of the other major Hollywood studios, Relativity plans to remake pictures that have done well in the United States and in other countries for the Indian market. To that end, RMI is concluding the acquisition of distribution rights to more than 30 English-language films, dating back to earlier this year.

Patel will serve as chairman and chief creative officer of RMI. He has been a producer on several Hollywood and Bollywood productions and, as head of Fuse+Media, has invested in Indian TV networks and films.

“The idea for RMI rose out of a deep desire to enter this new and rapidly expanding market,” Kavanaugh said in a statement. “Keyur’s expertise in production, distribution and in the digital world will make this a seamless extension of the Relativity brand. We are excited to have them join us in developing Relativity Media India.”