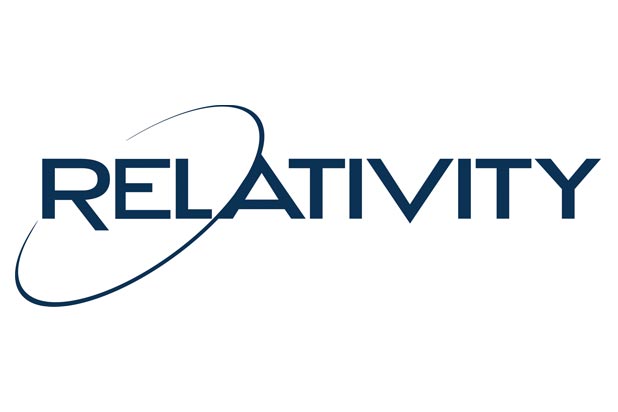 Relativity Media P&A lender RKA Film Financing is asking a New York bankruptcy court for the right to seize four films that it loaned the studio millions to promote.

The lender, engaged in a public and legal battle with the company and CEO Ryan Kavanaugh since July, filed papers on Wednesday after the studio announced plans to indefinitely push back the release of Kristen Wiig-Zach Galifianakis comedy “Masterminds,” which had been scheduled to open Oct. 9.

RKA asked U.S. Bankruptcy Court Judge Michael Wiles for the right to claim “The Disappointments Room,” “Somnia,” “Kidnap” and “Masterminds” as collateral on the roughly $115 million in loans owed by Relativity. The lender also boldly asked for the right to shop the films to rival distributors in efforts to recoup the money owed.

In its new filing, the lender seeks “adequate” protection for its investment and hurled a fresh round of accusations at Kavanaugh — saying its efforts to secure repayment had been met “with little more than vague response and obfuscation.”

Neglect is not the worst of allegations RKA has made against Kavanaugh. Prior to Relativity’s July 30 Chapter 11 Bankruptcy filing, the lender alleged the CEO was misappropriating funds allocated specifically for film promotion.

Dual suits filed July 24 had RKA demanding $90 million in damages. Kavanaugh counter-sued for $200 million, saying RKA was exacerbating its debt scenario to take advantage of pressure he was under to resolve Relativity’s debt and equity structure, which eventually led the company to file for Chapter 11 bankruptcy last month.

“This case is about a con man — Ryan Kavanaugh — who through dishonesty and deceit operated a scheme to defraud investors and convert and misappropriate their funds,” RKA wrote in a complaint, adding Kavanaugh and others at Relativity “induced their victims to invest hundreds of millions of dollars to prop up a failing entertainment company.”

In response, Relativity said RKA’s motion was “conveniently timed to try to interfere with a transaction highly beneficial to Relativity.” The company also claimed Kavanaugh is being extorted for the ten-percent stake he owns in RKA, and called the claims “patently false.”

“RKA has been engaged in an underhanded scheme to extract money from Kavanaugh, the company and its lenders all of whom have refused to submit to RKA’s outrageous demands,” a rep for Relativity said at the time.