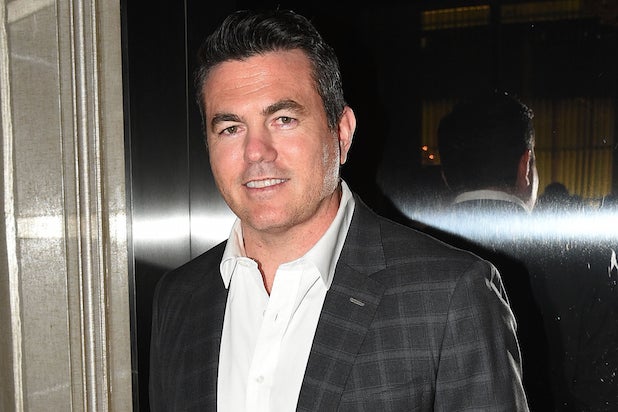 Tucker Tooley has resigned his post as president of Relativity Media, the company announced Monday.

After eight years at the bankrupt studio, Tooley will depart following a month-long transition.

Ramon Wilson, a general manager who has been at the company since 2006, will serve as interim president.

“Now that the company has a clear path to emerge from Chapter 11, I have decided to re-focus my efforts on filmmaking and the creative side of the business. I expect to work closely with Relativity in my new capacity and will announce my plans shortly,” Tooley said in a statement.

“Tucker has been instrumental in building Relativity Studios and in the growth of our company. I am proud to call him one of my most trusted colleagues and friends.” Relativity chairman and CEO Ryan Kavanaugh said. “This is the beginning of a new chapter, and we expect to have a long-term relationship moving forward.”

Tooley’s move isn’t all that surprising. In late August, as the studio languished in the bankruptcy process, TheWrap reported the executive was in discussions to join The Weinstein Company as a replacement for COO David Glasser (who has since backpedaled his own resignation and signed a new deal with TWC).

Tooley, an Academy Award nominee, is credited with Relativity hits like “The Fighter,” “Limitless,” “Immortals” and “Act of Valor.”