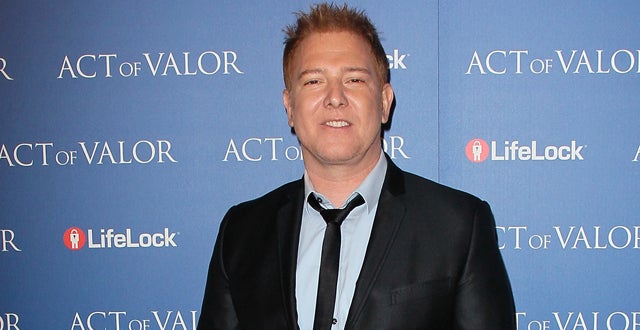 As Ryan Kavanaugh‘s Relativity Media prepares for an IPO, the company has secured a $250 million investment from Bay Area-based VII Peaks Capital, TheWrap has learned.

VII Peaks Capital is not a traditional Hollywood financier but Kavanaugh has always been quite the salesman, and he will invest an additional $25 million of his own money as part of the deal, a Relativity spokesman confirmed.

“We have executed a deal which will bring significant equity into Relativity ahead of a planned IPO.  Relativity is in a better position as a diversified global media company than ever, and it remains under Ryan’s leadership,” said Gurpreet Chandhoke, managing partner and chief investment officer at VII Peaks Capital.

Relativity expects to launch an IPO in mid-2016. Elliott Management holds a minority stake in the media company, which counts CEO Kavanaugh as its largest individual shareholder. Steven Mnuchin has been advising Kavanaugh as Relativity’s IPO plans grow near.

Relativity didn’t have a breakout hit at the box office last year, though its horror movie “The Lazarus Effect” has already turned a modest profit this year, while the company’s other high-profile releases include “Masterminds” with Zach Galifianakis and Kristen Wiig, and the raunchy Sundance comedy “The Bronze.”

Relativity and EuropaCorp also have a joint venture in which each controls the marketing and distribution for their own films.