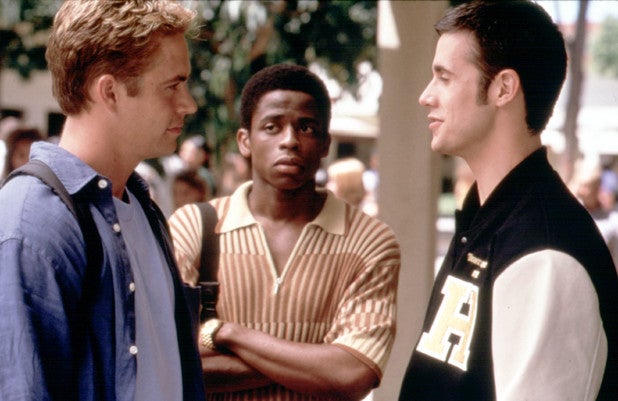 The Weinstein Company and Miramax are developing a remake of “She’s All That,” the hit teen comedy that saw Freddie Prinze Jr. and Paul Walker vying for the affections of Rachael Leigh Cooke, multiple individuals familiar with the project have told TheWrap.

Kenny Leon will direct the remake, which Spike Lee‘s wife, Tonya Lewis Lee, will produce under her Tonik Productions banner. Miramax will also produce the remake, having released the original 1999 movie, which grossed more than $100 million worldwide. Weinstein Co. executive Julie Rapaport will oversee the project on behalf of the studio.

Representatives for the Weinstein Company did not immediately respond to multiple requests for comment, while a representative for Miramax denied there’s a deal in place at this time.

“She’s All That” followed a high school jock (Prinze) who makes a bet that he can turn a shy art student into his high school’s prom queen. The remake will follow a similar premise and is expected to be developed with diverse leads in mind.

With its theme of physical transformation, it should come as no surprise that “She’s All That” was based on “My Fair Lady,” and thus, “Pygmalion.”